Tidbit Tuesday: That Trickle of Unease… 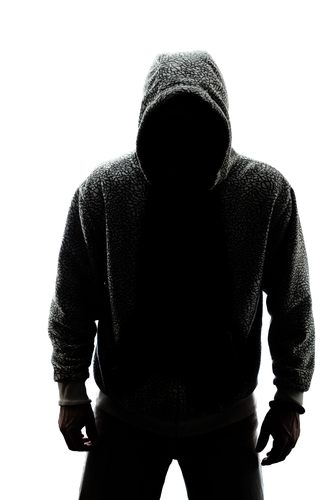 [When your family has been hunted by evil for centuries, you learn a few tricks. This is an excerpt from my free read short story, “Found.”]

She had just finished loading the dishwasher when she felt it.

Just the slightest trickling of unease. Barely there. Nothing, really. Silly.

She wiped the counter tops down with the sponge, squeezing out the remaining suds and putting it back in the dish near the sink. She glanced at the clock – 11:45. She really should get to bed. Marcus would have her head if she was late to the briefing. Thank God the nanny agreed to come at 6am. An early meeting was a necessity, since they had to conference with their counterparts in Sydney. Things were getting out of hand.

She turned out the kitchen light, heading into the sitting room where toys and pillows still lay scattered. She bent to pick up a stray paper that had fallen off the end table, and found herself frozen by the image on the paper. Incongruously colored in crayola, the landscape was terrifying. Stark trees, and a littering of bones on the ground. A man, half in shadows, behind the trees. The picture was vivid – too vivid for a seven year old.

There it was again.

Silly. It’s just the picture putting you off. That’s all.

She raised up slowly, glancing at the windows, her heart in her throat.

Nothing. Just the usual evening fog.

She would have let out a relieved breath, if she’d felt relieved. She didn’t. She’d learned long ago to trust her instincts, and they were screaming at her.

Want to know what’s next? Read the rest of the story here.