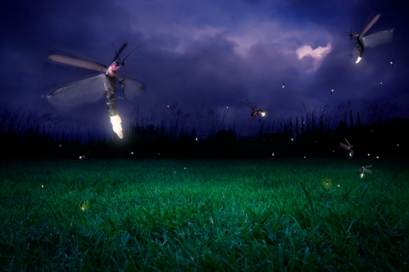 As I mentioned previously, I do like to write the occasional fanfic just for fun, and about a year ago, I wrote a long-ish chapter in a series of one-off fics about an ordinary girl who really believed in and was enthralled by magic and guy who lives in a magical kingdom and is totally numb and unmoved by it anymore.

It was a bit of a departure for me (as far as fanfics go) because my fics tend to be a little….ummm…steamy, and this was just a great story about two very opposite people unreasonably attracted to each other, told with a lot of heart and a whole lot of fluff but no serious steam. There was plenty of tension, mind you, but I left it fluffy because it just worked.

That was such a good story. I’d forgotten how much I loved it until someone pointed it out to me again and said, “You should expand that into a novel.”

So I re-read it, and it was like greeting an old friend that just got off a plane. Like the opening and closing scene of Love Actually in my mind as I hugged it to me and reveled in it and realized the potential of it. I could darken it up a bit, give them some real stakes and some real obstacles to overcome. I’d need to pull out some characters (it is a fanfic after all) and retool them, but all-in-all, it’s got the beginnings of an epic tale and the relationship dynamic between these two is just mesmerizing.

Here’s to old friends, especially the written ones.

Some of my favorite authors and their exceptional books now appearing at @townebookcenter - one of the best indie bookstores in the Philadelphia area!
#caturday
SHE WHO BECAME THE SUN by @shelleyparkerchan . Getting Mulan vibes in a Game of Thrones world. Dark and lovely. Very good read (and listen) so far.
Early morning fog in Amish country.