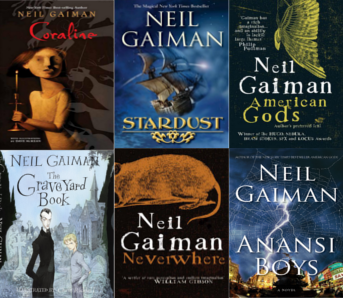 I first discovered Neil Gaiman through the movie adaptation of his novel, Stardust – a movie which happens to be my favorite movie of all time. The story has it… Read more Master Class Monday: The Incomparable Neil Gaiman → 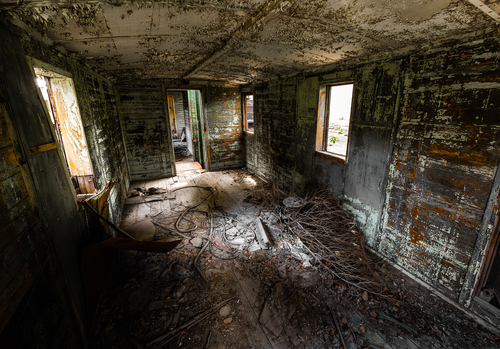 Feeling The Fear And Putting It On The Paper

In my novel, my main character travels to alternate realities and finds something interesting every time she crosses over. Sometimes it’s fun, sometimes it’s fantastical, and on one trip, things… Read more Feeling The Fear And Putting It On The Paper → 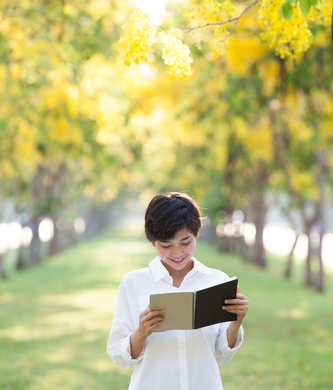 I got stuck on a chapter last night. It was just deadly dull and I knew it was. I had a lot of exposition that had to happen, but no… Read more Step Outside And Stay Awhile – Changing Up Your Surroundings Can Break You Out Of A Block #amwritingYA → 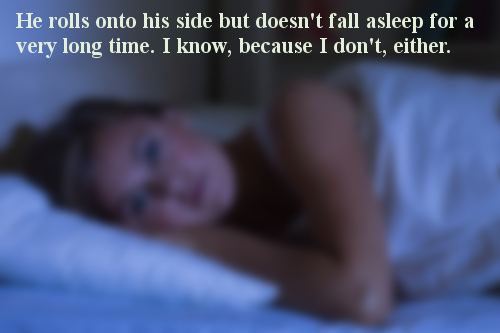 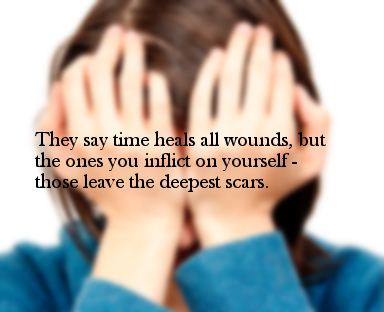 From a YA work in progress

I did a lot of writing over the weekend. Or should I say, I did some writing, and a whole lot of re-writing. Because it sucked. I wrote an entire… Read more The Moment When You Realize You Really Suck At This Writing Thing #amwriting #YA → 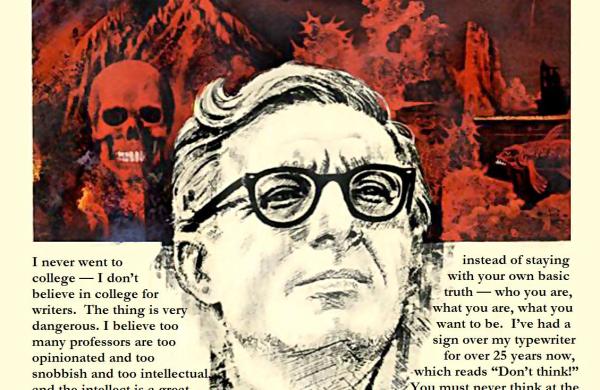 MasterClass Monday: Nobody Could Paint With Words Like Ray Bradbury #amwriting #YA

I know, I know….I’m going old school here. But you have to know that I grew up reading old-school sci-fi, courtesy of an older brother who was a Star Trek… Read more MasterClass Monday: Nobody Could Paint With Words Like Ray Bradbury #amwriting #YA → 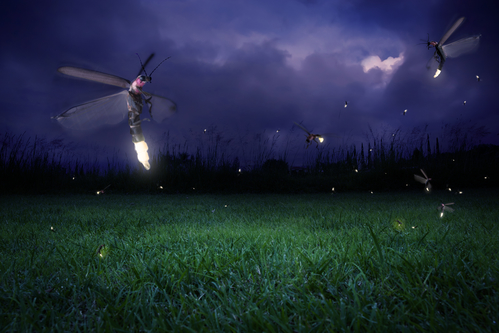 So I was talking with my daughter yesterday about some of the differences between where I grew up and where I live now. I grew up in the desert Southwest… Read more I Revisited A Moment Of Magic – And Found What My Story Was Missing →