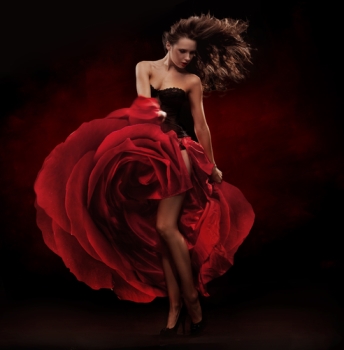 That, my friends, is the dance you do when there’s buzz about your book – and you’re still eight months out from it hitting the bookstores.

It all began when I opened up Twitter and saw a whole bunch (I mean a WHOLE) bunch of tweets about this: 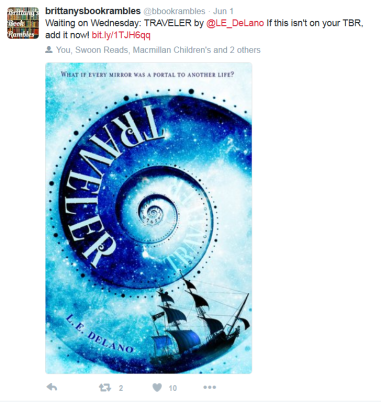 That was courtesy of Brittany at Brittany’s Book Rambles. She wrote a whole post about my book, as well!

That led me to check out Goodreads, just in case somebody mentioned me over there. Not only do I already have a page for my book, but some of the reviews from when the book was up on Swoon Reads for their contest carried over. Check it out!

And that also reminds me…along with the reviews at Swoon Reads and Goodreads (and the bits of them on the page at Amazon), there’s also a great in-depth review at Across The Bookiverse that went up a little while back.

Granted, all these people read the original, pre-rework, pre-editing version of the book, but that only makes me more excited. Because they loved the book and now it’s So. Much. Better. SO MUCH.

Here’s to keeping the momentum going!

And yes, I am dancing. I look just like that picture at the top of the page and everything. For reals.