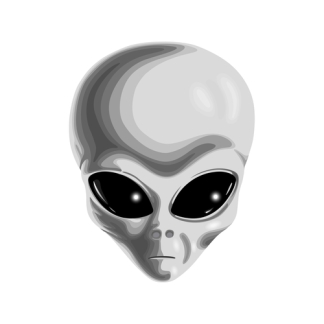 I hate stories about ordinary people who encounter something wildly extraordinary – like a space alien – and behave as though it’s only mildly startling.

You know the kind I mean – a space alien shows up after crash landing, or maybe it’s a shape-shifter who can turn into a wolf, or it’s a vampire or a wizard, and they encounter a major character who essentially says, “Oh my God, an alien! And you want me to take a ride around the galaxy in your spacecraft? Leave everyone and everything I know behind me without so much as a text message or phone call? Let me get my purse.”

“Hey, you’re a vampire? That’s freaky. Maybe even scary. But not too scary. I mean, we can still hang out.”

“You have a magical or superhuman ability? Really? Want some fries?”

As someone who’s writing a book with a protagonist who encounters someone exactly like that, I can understand a writer’s dilemma, here. You need to show that this character is suitably freaked out by the whole thing, but in my case, she can’t be too threatened because she and the guy need to work together and develop a relationship eventually.

I also can’t have her running away from the guy for six chapters until she comes to grips with it over time – that would bore the hell out of my readers.

So I’m freaking my girl out, having her imagine worst-case-scenarios early on, and letting my guy dispel all her notions. He’s got to win her over, by action and of course, by words. It’s building rapport and trust between them, and it’s still believable enough that she doesn’t look like a total pushover.

Nobody likes a pushover. Or a girl who takes magic for granted.