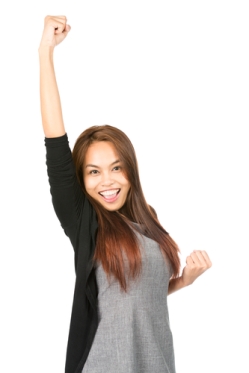 So I’ve been rewriting, and one of the key things I have to take out of my story is time travel.

Sorry Beta Readers – the one character I’d originally given that ability to is now no longer a time traveler. He was a useful device, but honestly, there are other ways I could do what he did in the story without having somebody time travel to do it.

And while that was going to create all sorts of adventure – it was really just too much. Not every character has to be superhuman and you don’t have to throw the entire world of magic into one novel. It muddled things up and made them confusing.

So he’s not a time-traveler anymore. But that doesn’t make him useless. In fact, it makes his other, more human skills tremendously valuable to my storyline. So this weekend as I was writing and tooling around with the manuscript, I tried to brainstorm out what exactly this guy could do with his totally human abilities that would make him indispensable. And I came up with this amazing plot-twisty hurdle that only he could surmount that added this trippy, hysterically funny scene that will add SO MUCH to the story. Yeah!

It was a major fist-pumping moment, and even more so because this is now a regular guy who’s being called upon to do extraordinary things and he rocks it just being himself. Oh, I wish I could describe this to you in great vivid detail. The scene is that awesome. It really is.

You’ll just have to wait. I promise, it’ll be worth it.