And Just When You Think You’re Chugging Along…Blammo! 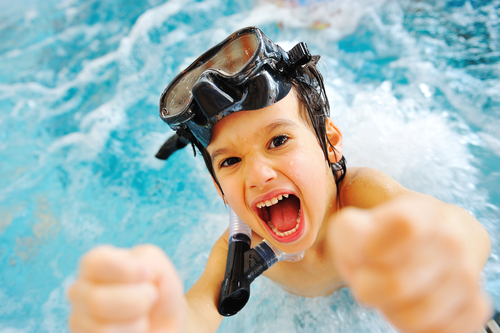 You know what totally annihilates fire?

Specifically, water scooped in a two hand splash directed by a kid (not your own) in the pool you’re sitting a reasonable distance away from and avoided by the sibling he was aiming it toward. She ducked. I didn’t.

The water arced with precision through the air and splashed all over my beautiful new-ish (I bought it refurbished with my author advance) MacBook Air. I flipped it over immediately, toweled it off (while giving the kid the dirtiest look I could), shook it, and toweled it off again.

Then I went back to writing, and it all seemed fine until Word decided to start putting up Math equations instead of letters of the alphabet, and ten seconds after I uploaded in a panic to Google docs, the whole computer went black. Dead. Doornail dead.

My friends had good advice, and so did Google, involving towels and fans and inversion and canned air and all that’s terrific except…

I was camping. We were out in the middle of the wilderness. There was a serious dearth of canned air and fans. I did what I could, but it wasn’t enough. I now have a doorstop instead of a laptop and oh, did that ever make toast of my plans for total writing domination.

I am SO pissed. You cannot know.

Time to write an angry scene. Or maybe I’ll have the villain indiscriminately off a kid in a swimming pool.

Writing is therapy, and I need it today.