Do You Really Need An Agent? Maybe No. Maybe Yes. For Me It Was Yes. 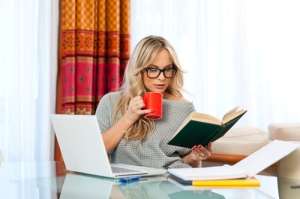 I knew from the minute we started talking contract, that I wanted an agent on my side.

And that’s not a slam in any way at Swoon – the contract offer was good, fairly and transparently presented, and I was encouraged to ask questions at every step while it was being laid out. Many of Swoon’s authors work without an agent and do very well for themselves, without shaving off 15% for someone else.

But I had no idea what the hell I was doing. It all seemed great to me, but what did I know? Maybe comparatively, it wasn’t all it could be. Maybe there was more I could ask for that I wouldn’t even think about – and I’m not just talking money. There is a lot to consider when you’re looking at rights and royalties and a lot of details that I was completely clueless about.

That’s only part of why I wanted an agent, however. For me, an agent is a career choice. I have a great deal with Swoon, and I’m sure I’d love to write more books for them in the future (and even have a few more in outline stage that I’ll be working on after this project), but an agent will be with me for me whole career, ideally. If I should move on to another publisher or branch out to another genre, I’d still have someone in my court.

In addition, an agent can help you coordinate social media and publicity above and beyond what the publishing company will set up for you, which is a very good thing. A good agent will also be a good editor in and of themselves, and offer you valuable feedback on your work.

And now, with a contract offer in hand, I was in the unique position of having something to wave like a red flag when querying an agent.

So I sat down and did my homework. I wasn’t about to send a blind query to just any agent saying “Hey! Easy money! I already got the deal!” A bad agent would be just as useless as no agent. Maybe even worse.

I checked Twitter’s hashtag for the Manuscript Wish List, where agents and editors discuss the kinds of books they’re really looking for. I dogged blogs for guest posts from agents and then dogged their agency profiles for more information if I liked what I read. I put together a list of ten agents that I thought would be a good fit, and I sent them each a query (within their submission guidelines) but instead of putting my book title and “Query” in the subject line, I put in “Have a contract offer and need an agent.”

I then attached those first five or ten pages (as per their guidelines) and I waited.

After a year and a half of beating on doors, kicking at walls, and shouting into nothingness, suddenly I had agents who were more than tickled to write me back that very same day. Go figure.

Two of them passed immediately but recommended a colleague to me that would be a perfect match. I had six of the ten ask for the full manuscript, and one who wasn’t interested in representing me but gave me some terrific advice gratis. All six who read the manuscript wanted to discuss representation, and I was in the very fortunate position of being able to sit back and listen to them pitch me.

Some were more experienced than others. Five were warm and friendly and terrific and one was polite and pleasant but all business. Three of them were really, really mad about my book and had a lot of questions and interest in the rest of what was cooking in my brain. One was the first to reach out but the last to get back to me – well after I’d already made my decision.

In the end it came down to a mix of their experience and street cred, their genuine interest in not just my book but in me, and the way we “clicked” with each other.

I made a good choice, and my agent, the incomparable Jennifer Udden at Don Maass Literary Agency in New York (who looks just as hot as that chick in the stock photo up there), has shown me from day one that I made exactly the right pick for me. She’s worth every penny of commission I have to shave off my advance for her, I assure you. Her feedback has been outstanding and she’s going to pay for herself many times over.

So that brings us to now, and we’re ready to begin the first round of edits.

I’m excited. I’m scared of screwing up. I’m interested in what the editor and my agent have in the way of feedback and ideas for making my book clearer, faster-paced and all-around-better. 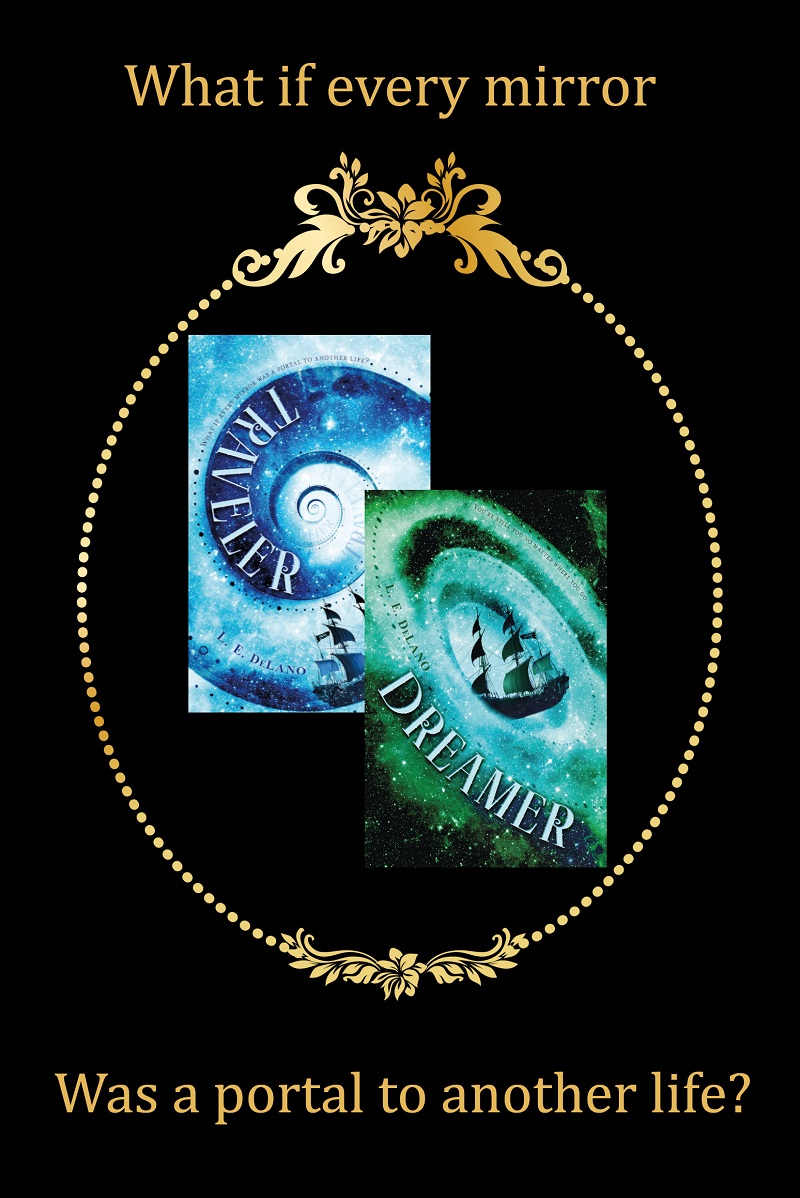 Cover Reveal Tomorrow for my next YA novel, BLUE! You’re going to love this cover as much as I do!
How am I supposed to get a damn thing done when he's this freaking cute?
Four years ago, I took @bella.orsini to London for her 16th birthday. We were on a shoestring budget and spent the majority of our time wandering and eating street food. Our one big splurge was the sunset tour at Stonehenge (SO worth the extra money) preceded by a visit to the historic and perfectly preserved village of Lacock (often used in filming for it's appearance - you'll see it in Pride and Prejudice, Harry Potter, etc.). We were down to almost nothing for money, so we skipped the fancy restaurant meal everyone else had on the tour, and opted for sandwiches in this magical spot along the Avon. Then we wandered cobbled streets, visited centuries-old churches and graveyards , and soaked in a lovely spring day. It's a memory of her, and of England that I will always cherish.
#WednesdayWisdom