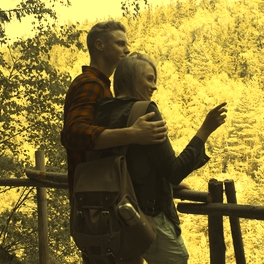 Finn reaches out, taking both my hands in his, and sets his chin down on my shoulder as he instructs me. I can feel his cheek rubbing against mine, the… Read more “Here. Let me show you something . . .” → 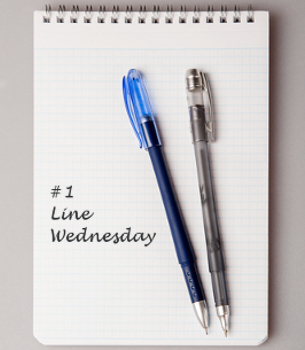 I don’t remember much about the wounding, other than I was very young, and it was a dagger. When I cried out, mother held my chin in her hand, squeezing… Read more That scar is one of my ugliest . . . →

She was afraid. Even though her own death was a sure thing, unalterable, she was afraid. For who? #1lineWed Topic: “Fear” From: WIP

“Silent as the grave” doesn’t seem to apply to Brin. You’d think a ghost as old as him would be tired of his own voice by now. #1linewed Topic: “Noise”… Read more I open my eyes, giving up on sleep . . . →

I stare at him in amazement. “I thought you hated my guts.” “Really? Your guts are the thing I like most about you.” #1linewed #WIP

His life was out there, and he reveled in it. Nothing could match the freedom of the open sea and the sun on his sails. #1lineWed From: TRAVELER Topic: “Freedom”